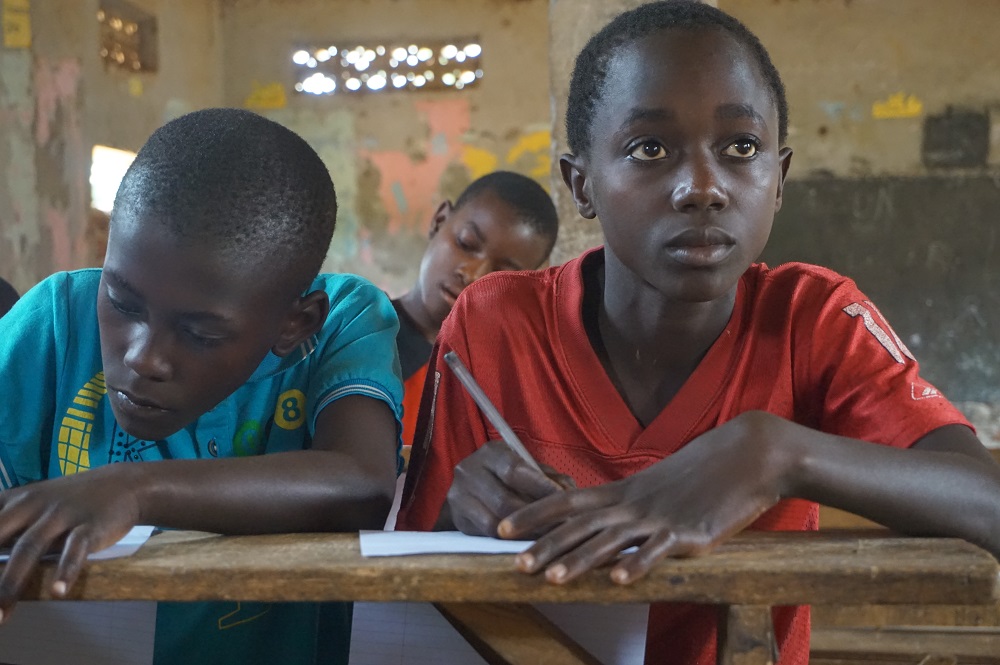 This rabbits name is Brian Peter and he is my rabbit. He is a very stubborn, funny and ill-disciplined rabbit who used to steal and kill other rabbits. One day he escaped from his hutch into the bush before I had given him permission to leave. He had started eating grass when he saw a very lay dog called John. He was a thin dog with long legs. When john saw Brian Peter, he went on eating grass and John became so angry he chased he rabbit. He was so fast he touched Brian Peter who said “Forgive me Mr. Dog.” Then John asked “What are you going to give me?” Brian Peter knelt down to ask John for forgiveness, but John then continued running after him. When the rabbit reached home he was very tired and angry. John was also tired and weak. Brian Peter jumped and fell on John’s back who tried to touch the rabbit but couldn’t manage. The rabbit scratched the dog and his skin was coming away.

John then ran back to the bush whilst barking and saying “What a dangerous and angry rabbit this is! He has bitten me.” Brian Peter also went back to the bush and found the dog sleeping. John was now very angry and caught the rabbit, biting off one of his ears. The rabbit said “Forgive me, I will never come back here. Let me give you my tail to eat.” Then John bit off the tail and the rabbit went back crying, with all the other rabbits laughing at him and saying
“Great, you have been bitten. How are you feeling? Is it painful?”
“It is so painful.” cried Brian Peter
They all said that it was great and since that day the rabbit never escaped again and is now a humble rabbit.

Once upon a time there was a thief called Mr Monkey who would steal fruit from peoples gardens. He wanted to be a doctor and would climb trees quickly to steal the fruit, to extract their vitamins and valuable properties. He was good friends with Mr Rabbit who grew mangoes, oranges and papaya, often eating them together. When Mr Rabbit couldn’t give Mr Monkey fruit, he decided to steal the fruit instead by sneaking into his large garden. One day he stole all of the mangoes, and when Mr Rabbit came to pick them he didn’t find any. He cried and decided to put a scarecrow in his garden so that Mr Monkey would never come back.

One day he saw Mr Monkey climbing and so decided to call Mr Dog who was a police officer with a very long nose that could knock you asleep for an hour. However, Mr Monkey was wise and when he saw him going began to fear and ran away. Mr Rabbit then became sad after loosing his friend. He fell down and died. 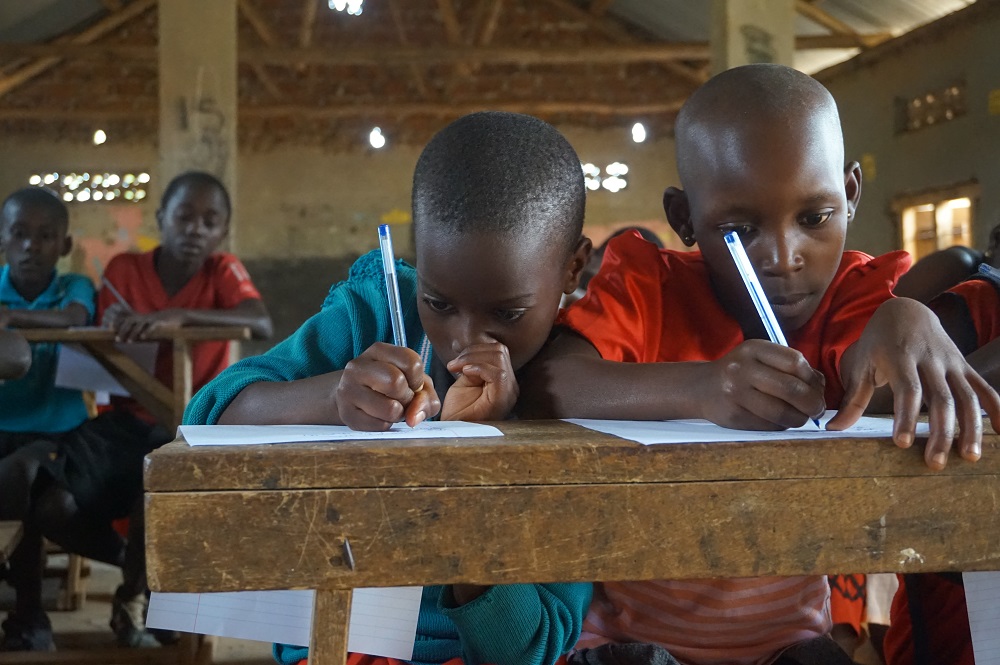 Miss Polly is a thin brown woman with four children named Roger, Tom, Ronald and Ben. She lives in Kampala, the capital city of Uganda, in the sub-county of Naguliu which is a known place of the rich. Her husband Mr Robert is fourty years old and is a trader in Bundibuja, selling such things as computers, smartphones, radios, DVD’s, VCD’s and televisions. He uses his income to support his family but has many challenges as a trader, especially high taxes. One day, Mr Roberts second car was caught by the traffic police without a license and it was taken by officers to the police station in Kalisizo, a small town in Rakai district. He received the news whilst on an interesting day out with his family and became very scared. He told his wife immediately and the children started crying. The sudden idea of going to Kalisizo came to him, to remove his car from the station. On reaching the station he entered one of the offices, asking for the person caught driving his car, who was then brought before him. The man was one of his workers and he pleaded for forgiveness, promising he wouldn’t drive without a license again. The police officer said to Mr Robert “Give us some money to forgive you and your worker.” He gave the officer five hundred thousand shillings and they were both released with the car. After returning to his family as a hero a celebration was organized and many people joined them, eating and drinking on a very interesting day.