A few rumbles trickling off the engine precipitated a few millions more that reverberantly buttressed my wakeful existence, as we diverged from the asphalt for the upper regions. They all resounded and augmented a friend as is their natural employ, rising like springs of throbbing rhythms from the pendulous turbines and making for the sea of passengers. As dusk ebbed behind the half shuttered window, and the grounded life I had withdrawn from and abandoned in flight was pressing upon the sides of wistful remembrance, a sudden jarring in the bellies of my feet were convulsions induced by this emerging recollection. A memory which was barely the silhouette in a mist, brought a severe tingling of a phantom earth chopped off beneath me. In the lower window, altitudinal icicles mustachioed the wing face and the vestiges of twilight dimmed in the near and distant cloud bed. END_OF_DOCUMENT_TOKEN_TO_BE_REPLACED 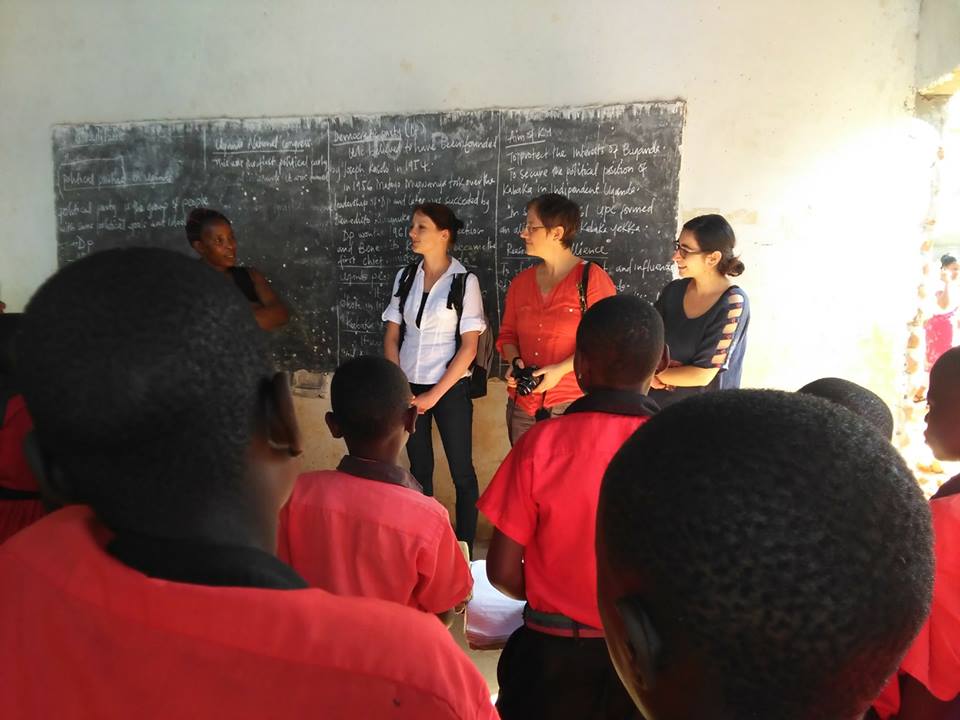 We are excited for the new year. END_OF_DOCUMENT_TOKEN_TO_BE_REPLACED